TeleDelta has announced the addition of NDI|HX PTZ cameras to the HD1100 PTZ range of cameras.

With radio companies increasingly streaming studio pictures, and the future of video moving towards IP based distribution, TeleDelta NDI|HX capable PTZ cameras are a flexible and versatile solution, allowing multiple video streams on a shared connection.

The cameras support frame-accurate video over standard Ethernet networks, and installation can be as simple as a single ethernet cable to the camera position used to send audio, video, power and control at distances up to 100m 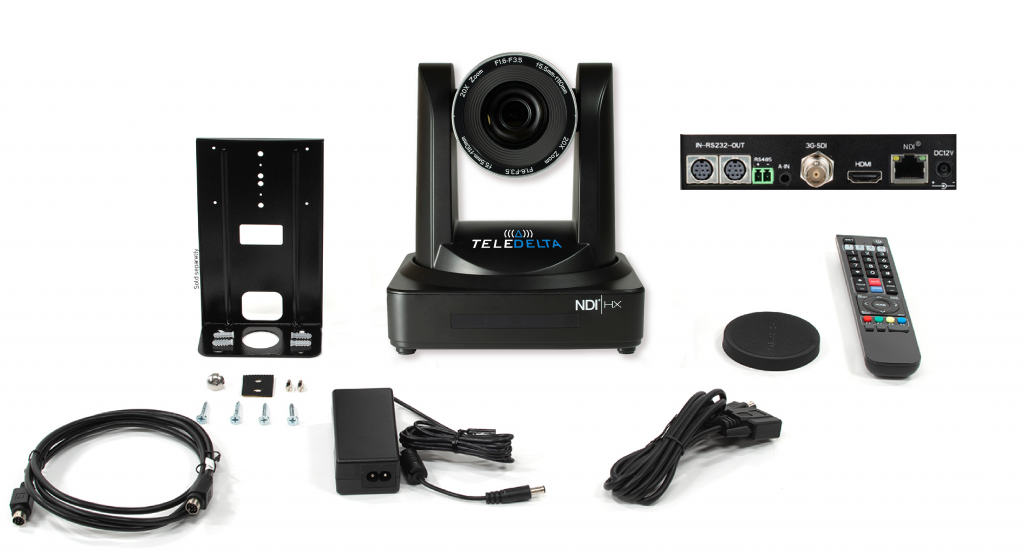